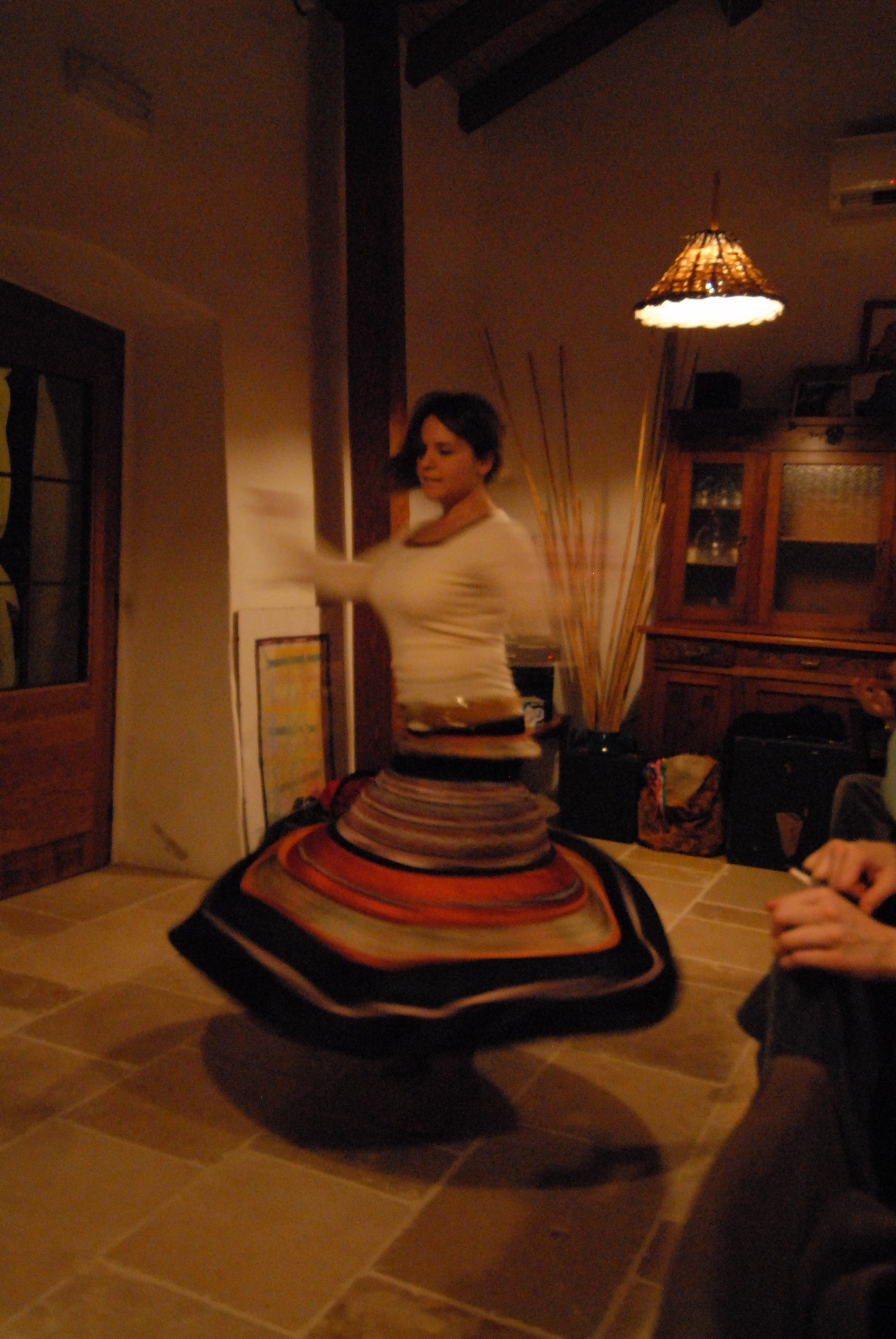 By biomasseriasantalucia
0 likes
Experiences and Courses

Pizzica is a dance and  traditional music from Salento. To make you savor the magical atmosphere that is created by the rhythm of the tambourines, we have prepared for you this special package for a holiday in the Masseria with a Pizzica evening.

It is the tambourines, the accordion and sometimes the violin that give the famous rhythm to the dancer, who with very captivating movements, fascinates the observer. Very often the dancer is the voice of the group.

The Notte della Taranta which is held in August in the town of Melpignano in Salento is becoming increasingly famous and followed. The event has become so important that it is broadcast live on television and is an important moment of knowledge and divulgation of the Salento tradition.

In recent years, artistic directors of the highest level have created a musical program with a calendar of Notte della Taranta events  in different towns of Salento, in order to make it more accessible.

A musical holiday for you

Cost of the package for two people:

If you would like a longer stay, in another type of room or for a larger number of people, we can modify the proposed package. You will always have access to special rates. 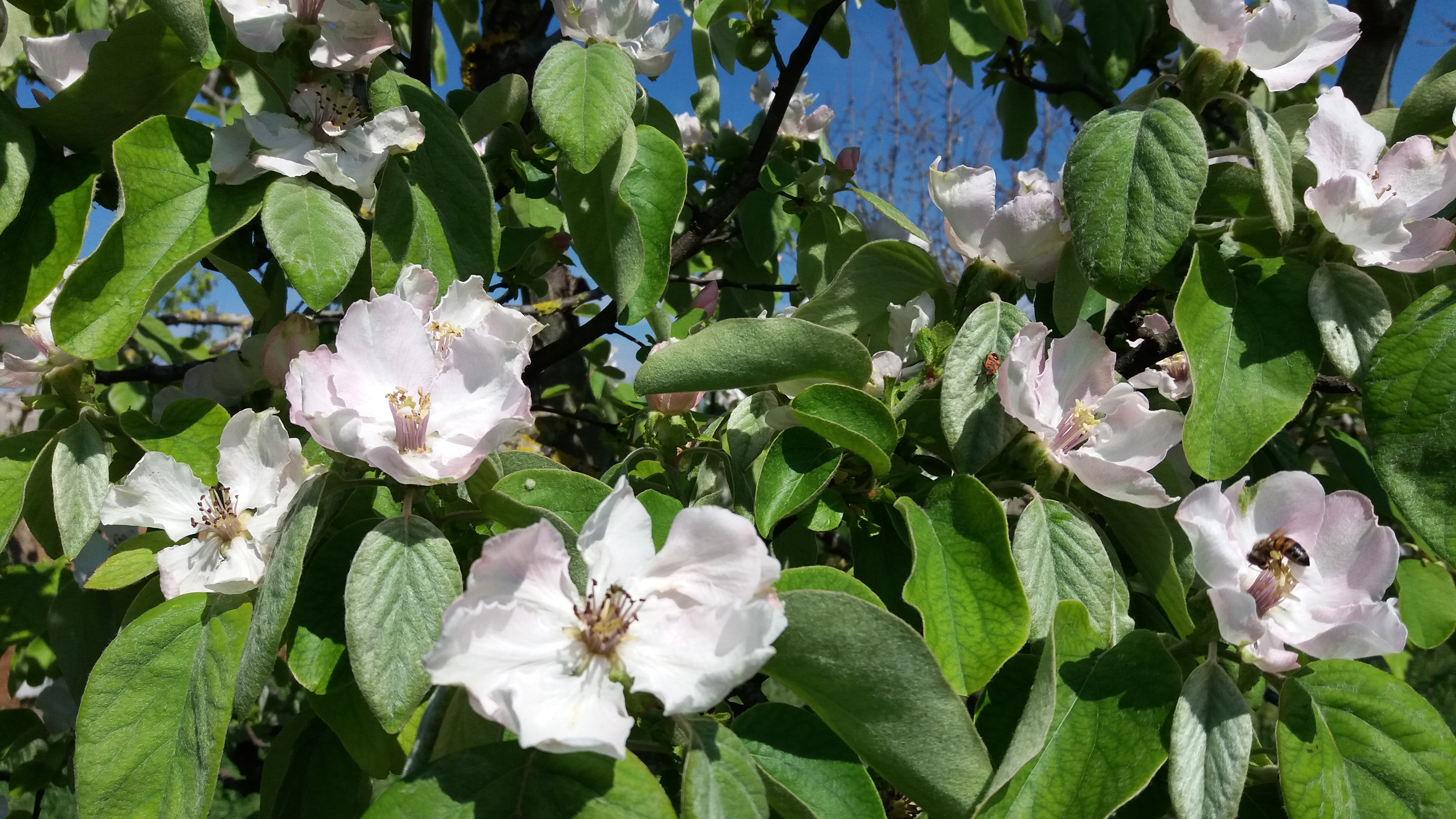 About us, Experiences and Courses 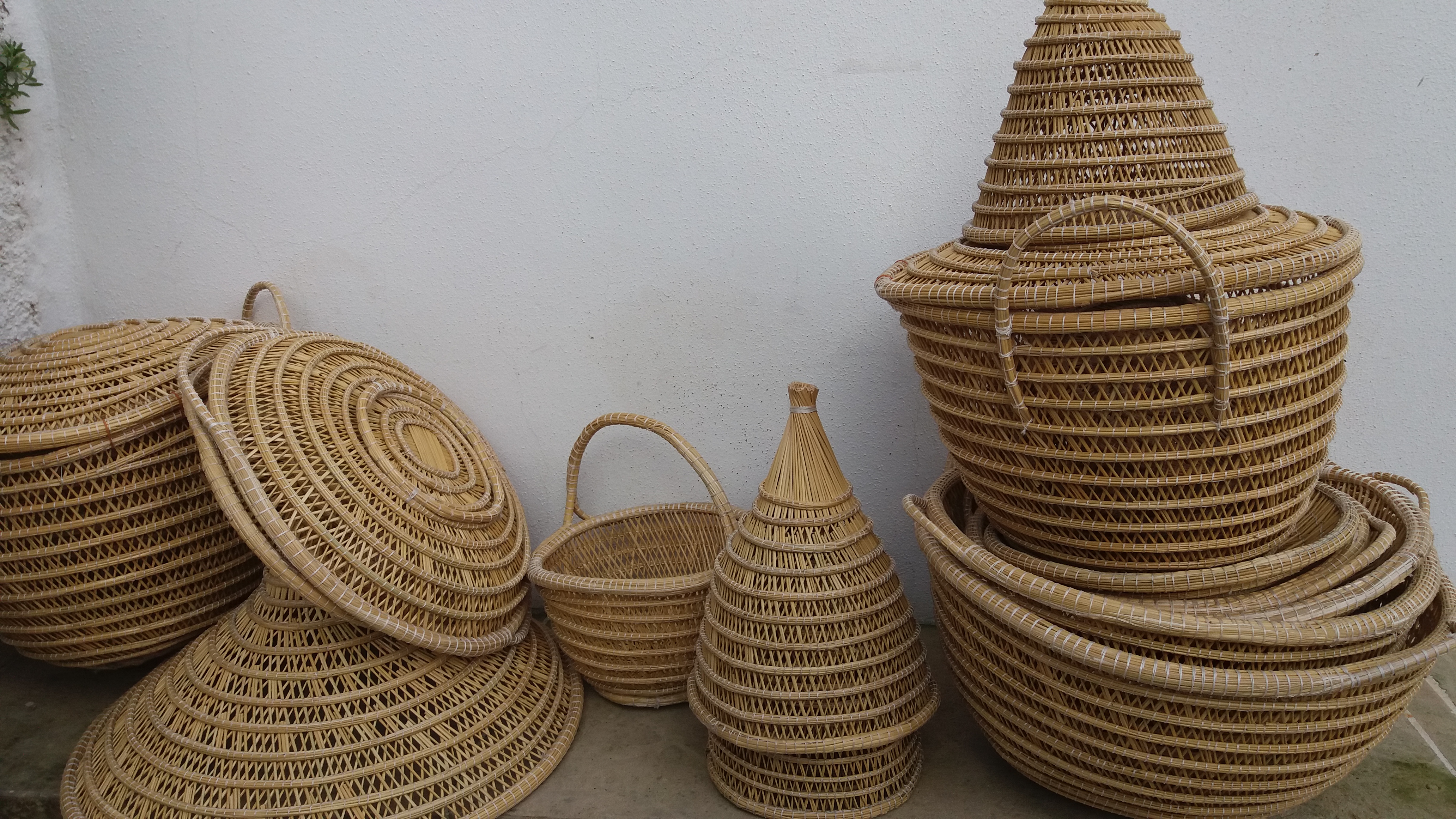